Ngarra: The Texta Drawings is a mesmerising collection of texta drawings by one of remote Australia's most significant artists and capture an extraordinary unfolding career.

Ngarra (c.1920-2008) grew up in the bush under the tutelage of his grandparents, gaining an extraordinary knowledge of country and law from this band of defiant refugees, displaced on their own land by the incursions of the cattle industry. As a young man, Ngarra began a long and successful career as a cattleman. When station life slackened during the wet season, he would walk the country, attending to the ceremonies of life, death and the afterlife. Ngarra was the senior lawman for ceremonies throughout a vast swathe of the Kimberley.

Turning to art in 1994, Ngarra developed an electrifying and sophisticated style of painting and drawing, producing works in ochre, acrylic and texta. Soon honoured with a solo exhibition at the Western Australian Museum, he exhibited widely throughout Australia and internationally. A brilliant colourist and a great inventor of form, Ngarra boldly combined his unparalleled cultural knowledge with a unique artistic vision.

In his works, Ngarra transforms elements of his traditional culture and the colonial frontier into powerful visual and political statements. Ngarra: The Texta Drawings is the first monograph on the artist's work, and the first publication by Mossenson Art Foundation. A further book on Ngarra's paintings is forthcoming. 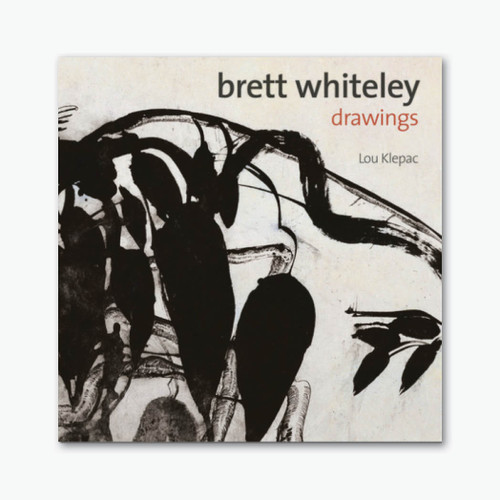 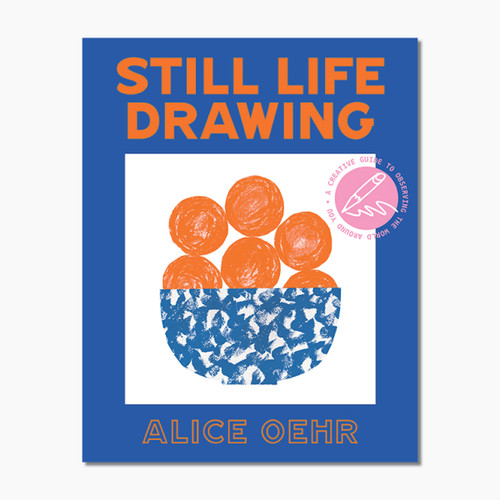 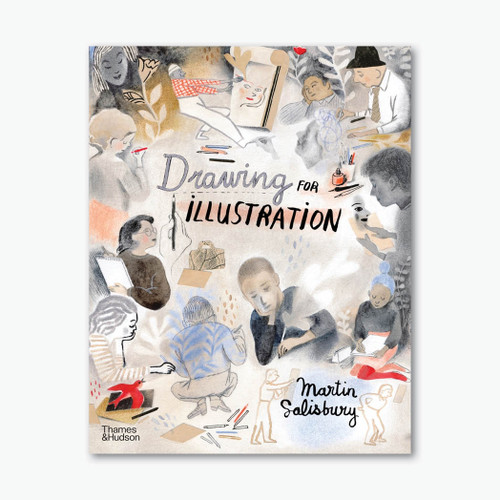 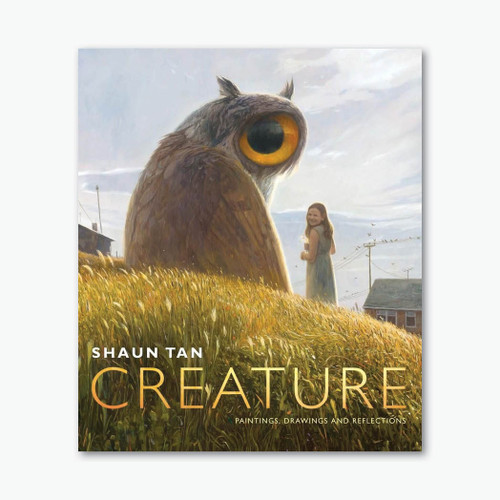