Nellie: The Life and Loves of Australia's Greatest Diva

When most Australians think of Nellie Melba they picture a squarish middle-aged woman dressed in furs and large hats, an imperious Dame whose voice ruled the world for three decades. But there was much more to her life than adulation and riches.

To succeed she had to overcome social expectations, misogyny and tall-poppy syndrome. She endured the violence of a bad marriage, was denied by scandal a true love with the would-be King of France, and suffered the loss of her only child for more than a decade, stolen by his angry and vengeful father.

Against all odds, Nellie Melba became the greatest opera singer of her time on stages across Australia, America and Europe. 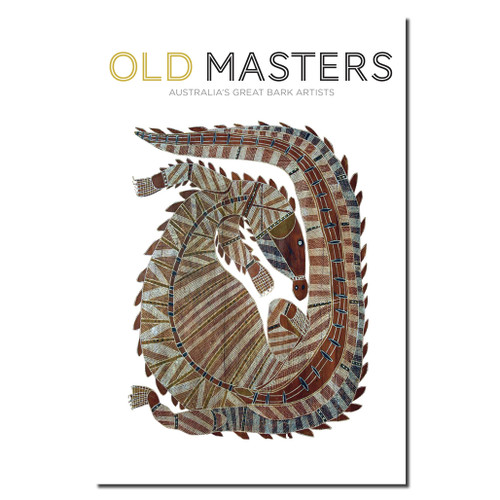 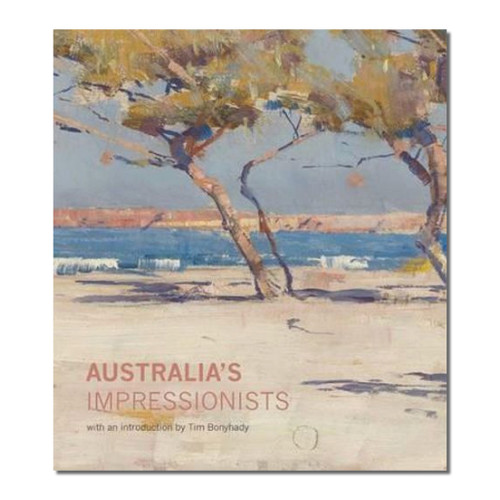